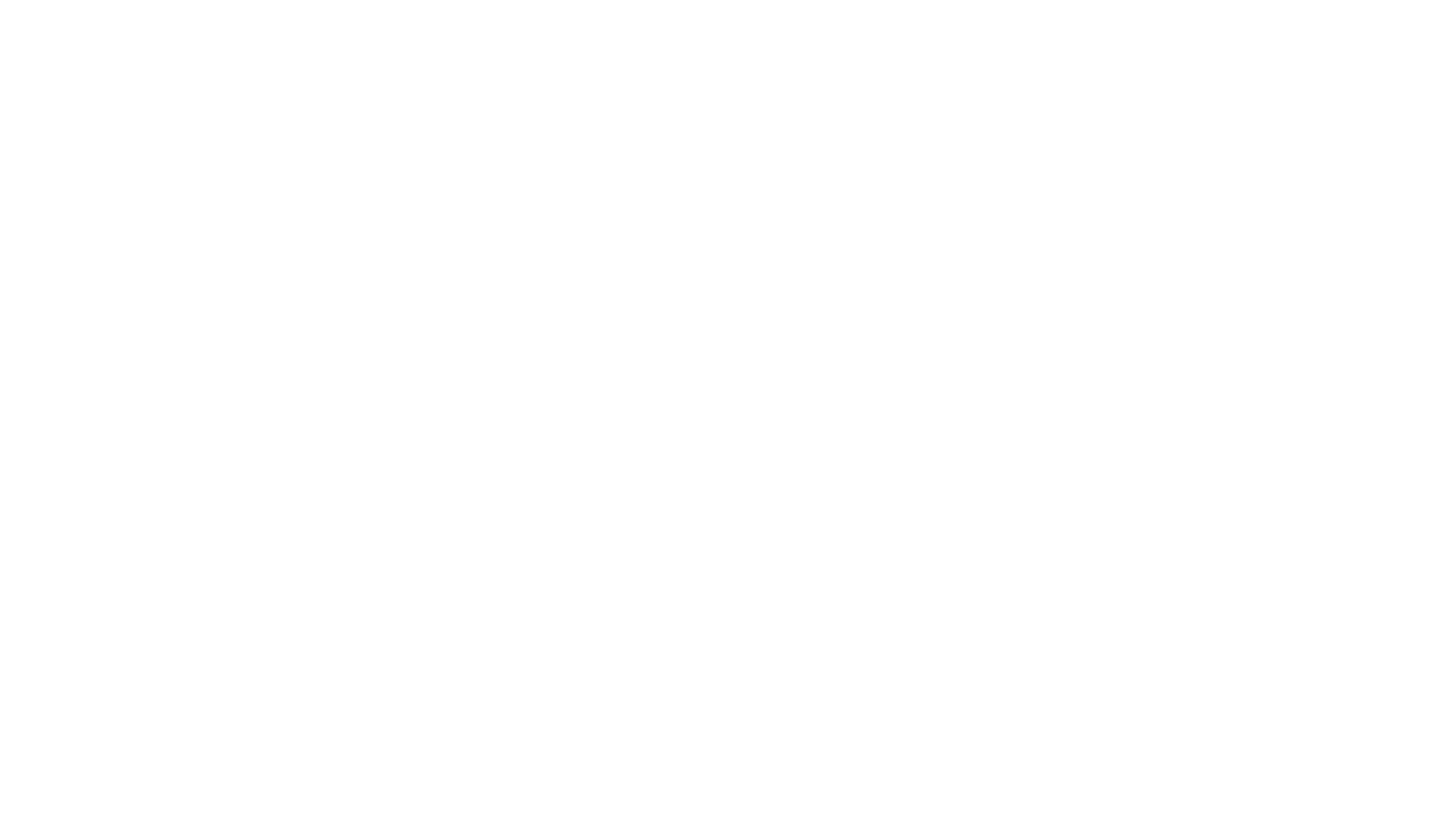 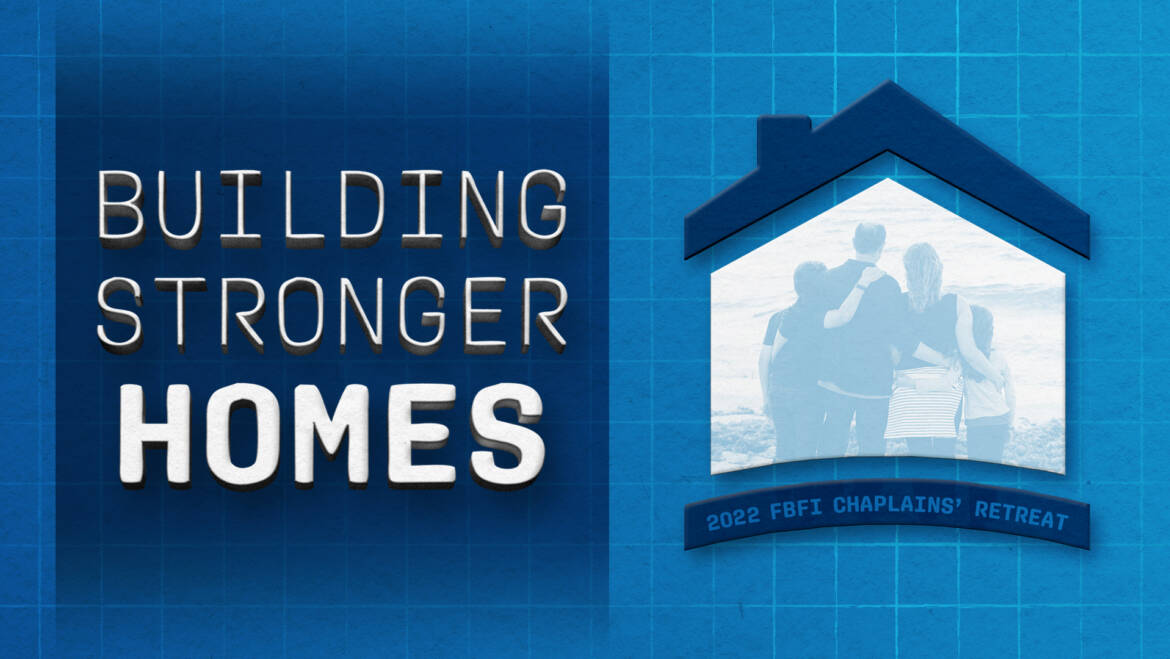 Dr. David Shumate and his wife, Linda, came to know the Lord while they were graduate students at Harvard University, he in Law and she in Chemistry. David felt the call to full-time ministry, and upon completion of his law degree, they moved to South Carolina where David attended Bob Jones Seminary, earning his M.Div. and Ph.D. degrees, and subsequently teaching in the school of religion and the seminary. David also served for 15 years as Associate Pastor of Faith Baptist Church in Taylors, SC. In 2005, the Shumates became missionaries with Mexican Gospel Mission in Phoenix, Arizona where David serves as General Director. He is also the Academic Dean at International Baptist College and Seminary and is on the board of Foundations Baptist Fellowship International. David preaches and teaches in English and in Spanish, ministering in the United States and on the foreign field. Linda has a Bachelor of Science Degree in Chemistry from Vanderbilt University, and she co-authored two Christian high school science textbooks. In addition to her ministry as wife, mother and grandmother, Linda serves the Lord in the areas of music and discipleship. She also works on the administrative staff of International Baptist College and Seminary and is a ladies’ conference speaker in both English and in Spanish. David and Linda have been blessed with six children and eight grandchildren, and they currently make their home in Phoenix Arizona.